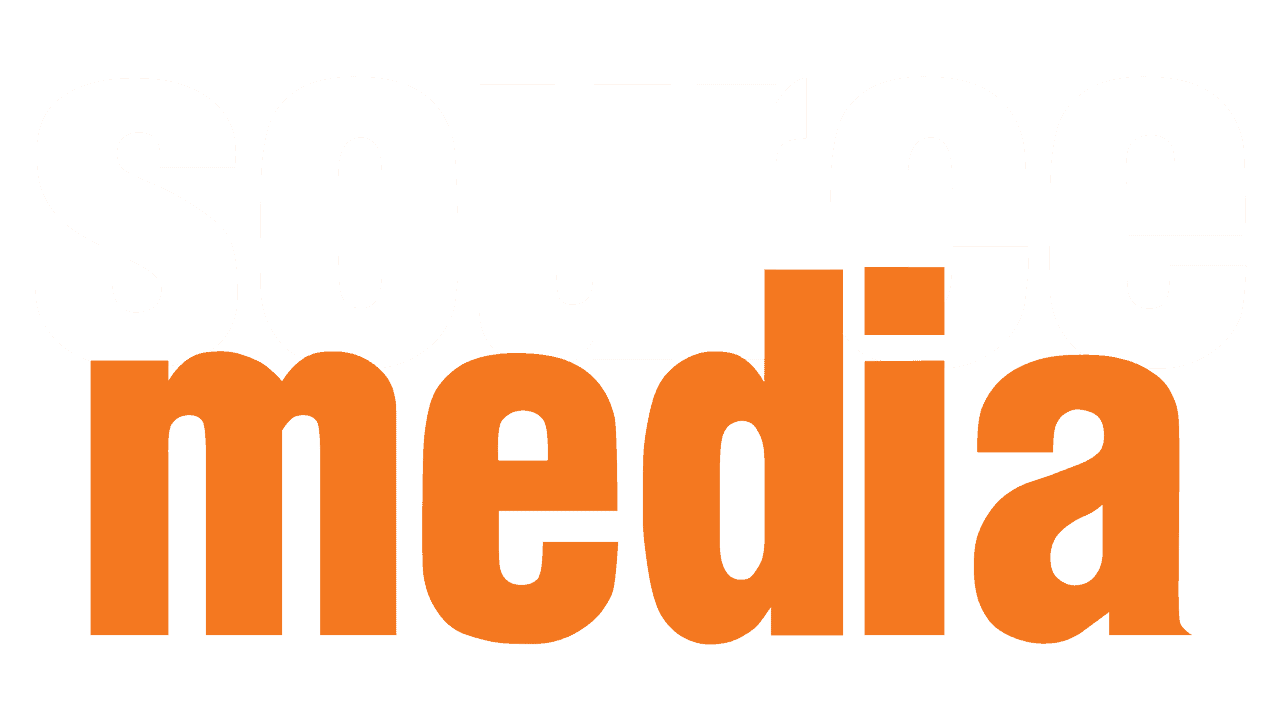 In the midst of increasing online media content, TV still has fast reach and scale. Every day, over 13 million Australians tune into free to air television, reaching 92% of the population every month.

At Source Media we can capture the best bits and put them together to create you a TV or cinema commercial that entertains and educates. We cover the process from script to small and large screen:

Our production process is no fuss, because creative projects should be enjoyable. Tell us you idea and we’ll provide a transparent quote. If you wish to proceed, we’ll start the process. It’s that simple.

Oz Glide contracted Chris from Source Media to film and produce a business video promoting our product. Chris was prompt, exceptionally professional and displayed a high level of dedication to his work and to our project. Chris spent the time needed to gain the correct footage required without rushing the job at all. The final product Chris produced was outstanding and can be viewed on Chris's web page if required. We would like to thank Chris and assure him that we will be using his company for future work as required..I am pleased to endorse Source Media as an outstanding and progressive digital media creator – and recommend them to successfully manage any media project, large or small.

We use cookies on our website to give you the most relevant experience by remembering your preferences and repeat visits. By clicking “Accept All”, you consent to the use of ALL the cookies. However, you may visit "Cookie Settings" to provide a controlled consent.
Cookie SettingsAccept All
Manage consent

This website uses cookies to improve your experience while you navigate through the website. Out of these, the cookies that are categorized as necessary are stored on your browser as they are essential for the working of basic functionalities of the website. We also use third-party cookies that help us analyze and understand how you use this website. These cookies will be stored in your browser only with your consent. You also have the option to opt-out of these cookies. But opting out of some of these cookies may affect your browsing experience.
Necessary Always Enabled
Necessary cookies are absolutely essential for the website to function properly. This category only includes cookies that ensures basic functionalities and security features of the website. These cookies do not store any personal information.
Non-necessary
Any cookies that may not be particularly necessary for the website to function and is used specifically to collect user personal data via analytics, ads, other embedded contents are termed as non-necessary cookies. It is mandatory to procure user consent prior to running these cookies on your website.
SAVE & ACCEPT